How Letters of Credit Work to Secure Appeal Bonds

Surety companies often require collateral when issuing appeal bonds due to the high-risk nature of the obligation and the low likelihood of reversing a judgment on appeal. While collateral isn’t always required, as can be the case with large, financially strong corporations or very high net worth individuals, one form that is commonly used is a letter of credit from a bank.

Letters of credit are essentially a promise by a bank to pay a beneficiary (in this case the surety company) a specified amount upon demand (typically equal to the bond amount). As a result, sureties view letters of credit similar to cash given their very liquid nature, which makes it a very favorable form of collateral.

When sureties consider accepting a letter of credit, they will underwrite the bank, as bank insolvency is the primary risk the surety undertakes. This occurred in many cases during the 2008 financial crisis.

For a bank to be approved, almost every surety company requires the bank to have a US based branch. There are some sureties that in limited circumstances will accept a bank without a US based branch, but it will generally depend on the country where the bank is located.

The premium rates charged by surety companies are generally more favorable when using a letter of credit from a US based bank than some other forms of collateral such as real estate or the pledge of a stock portfolio. However, the client needs to be aware that banks charge their own separate fee for letters of credit.

Banks view letters of credit as loans, and as such, they underwrite the clients in a similar manner. For businesses with established banking relationships, they may have pre- approved letter of credit facilities available and may be able to get a letter of credit in as little as a week. However, many smaller businesses or individuals have to start from the beginning of the loan process, which can take several weeks to complete. It’s very important to take this timeframe into account based on when the judgment is enforceable. 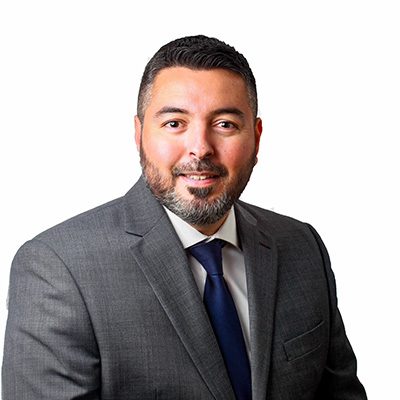